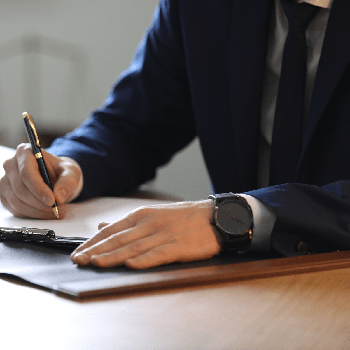 Matt Dawson graduated from Capital University Law School in 2003. During law school, Matt worked as a Law Clerk for Judge Belskis in the Franklin County Probate Court. Shortly before graduation, Matt went to work as a law clerk and later as an attorney for Weltman, Weinberg and Reis in Columbus. In September 2004, Matt opened his own firm in Licking County concentrating in the defense of OVI/DUI, Criminal Defense both Misdemeanor and Felony, Domestic Relations, Custody and Juvenile cases. Matt practices primarily in Licking and Fairfield counties. He also has defended cases in Athens, Coshocton, Delaware, Franklin, Hocking, Knox, Miami, Morgan, Muskingum and Perry counties. Practicing in multiple counties has allowed him to compile a vast amount of knowledge of the individual court systems.

Trust in my experience to help you work through the legal process.